Patrick ‘Paddy’ Gower is a New Zealand journalist and is widely regarded as one of the best communicators in the business, with an irrepressible personality.

Paddy is currently Newshub’s National Correspondent, where he concentrates on breaking and covering stories of national significance, or in his words “getting out and about with real Kiwis doing stories about real issues.”

In 2019, Paddy produced an emotional and informative two-part documentary Patrick Gower: On Weed in order to educate Aotearoa on the issue of legalising marijuana for both medicinal and recreational purposes.

Paddy has been a journalist for 20 years, starting as the night shift reporter at the New Zealand Herald. He has unique insight into how the government works and New Zealand’s place in the world.

He has moderated the Newshub leader’s debate between Jacinda Ardern and Sir Bill English, questioned Donald Trump multiple times during the US Election and has covered stories in places as varied as Afghanistan, Iraq and Kiribati.

As a speaker, Paddy shares intriguing insights and entertaining stories from his experience as a journalist – all with his classic witty humour!

As a polished MC, he has an authoritative and engaging style and is able to bring his skills in hard journalism to tackle any situation. 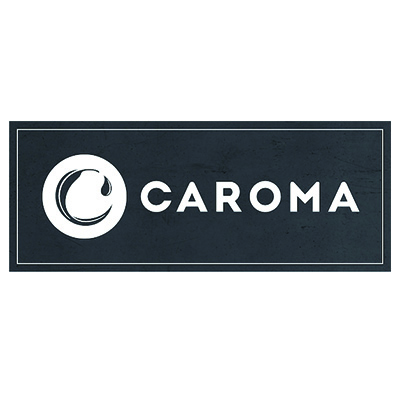 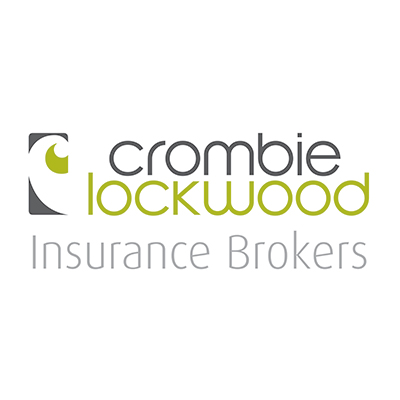 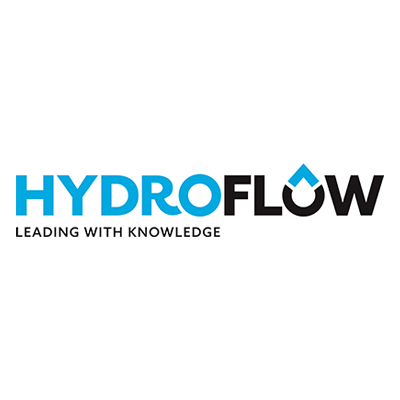 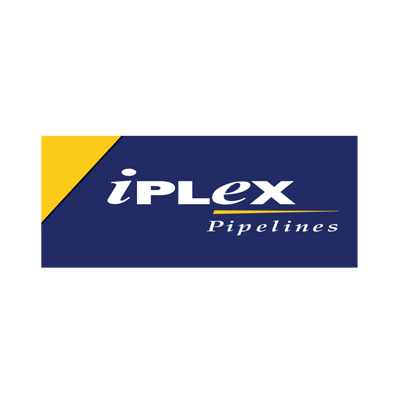 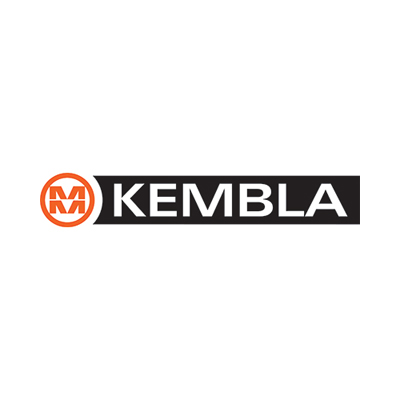 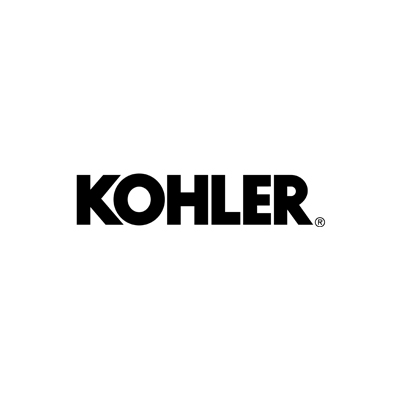 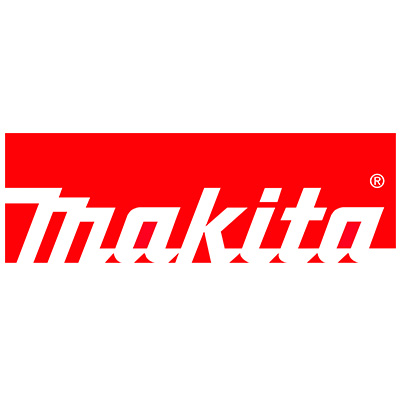 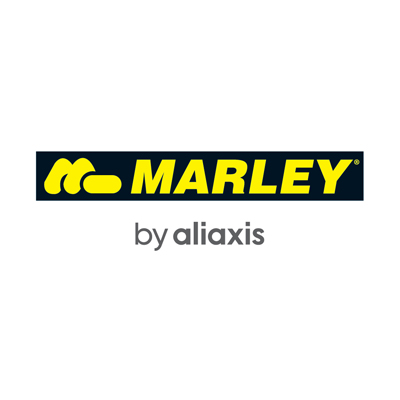 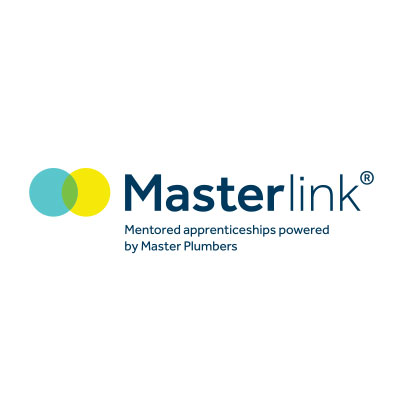 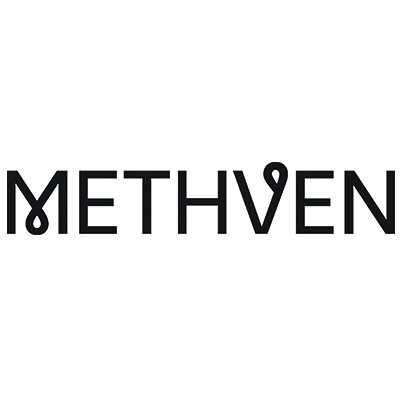 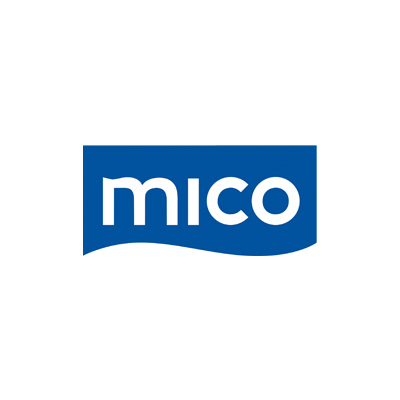 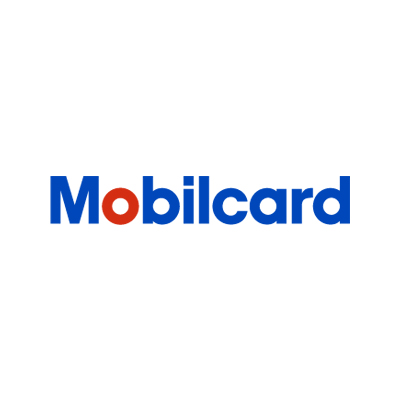 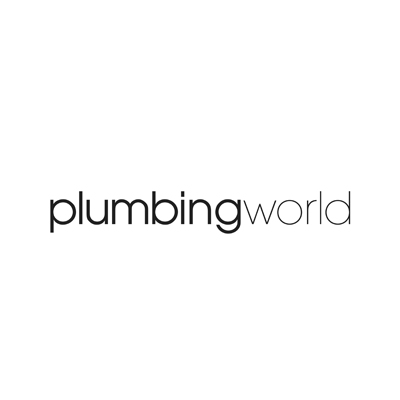 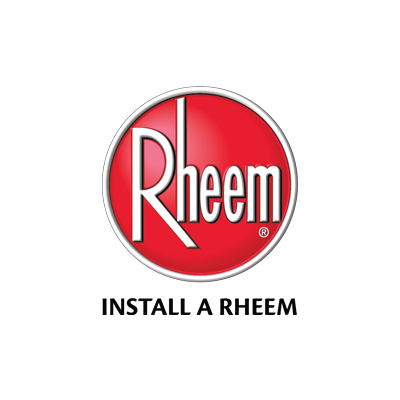